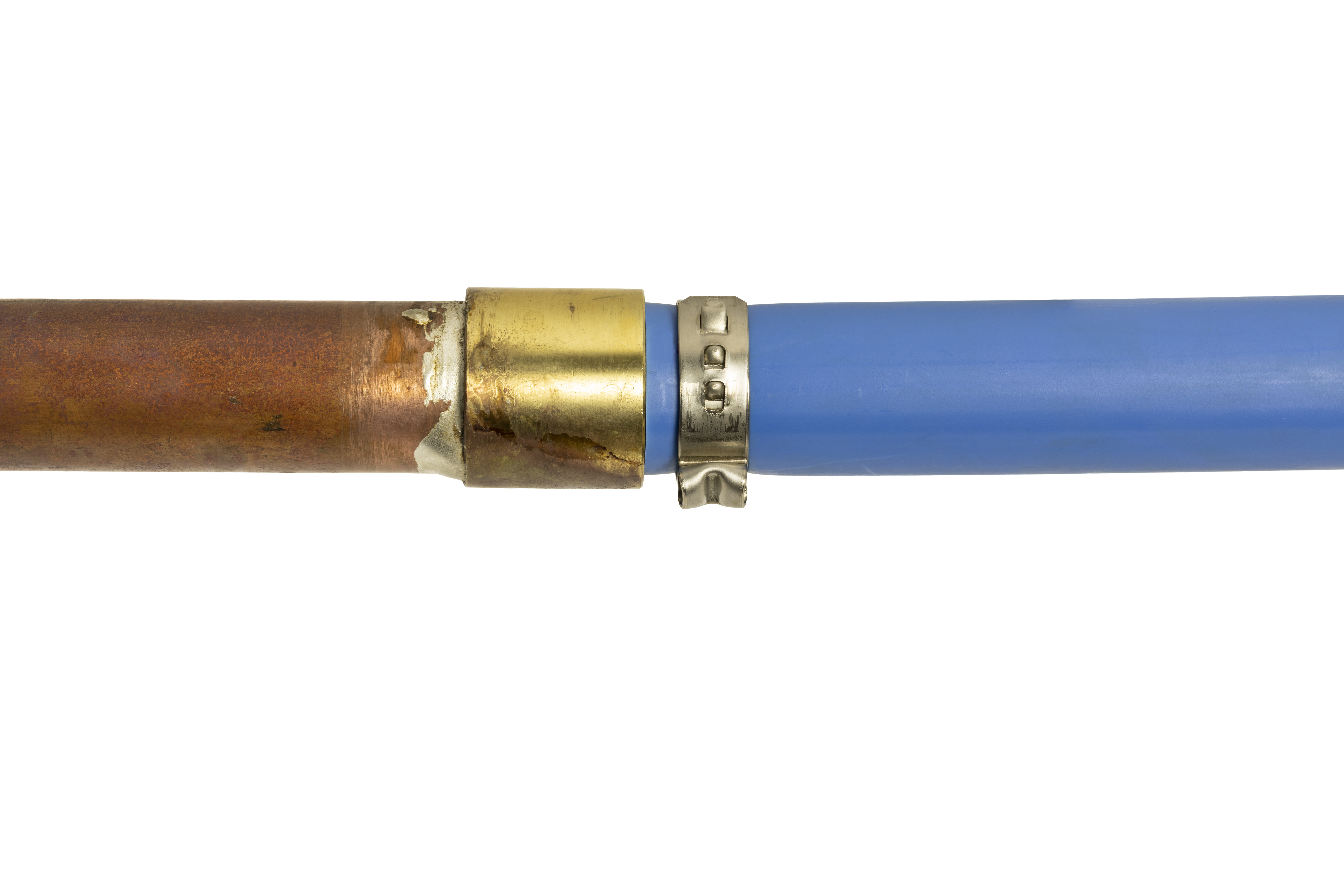 Copper pipes and PEX pipes are two of the most common pipe materials for your water supply lines.

Both have been used for decades and different homeowners will attest to their individual strengths and weaknesses. For this reason, it can be difficult to assess which one is the best option for your home or property.

In this article, we’ll explore the options for your plumbing system and the advantages and disadvantages of both.

But first, here’s a quick overview of the pros and cons when it comes to PEX vs copper:

Now that you know all about the advantages and disadvantages of using copper and PEX pipes, let’s dive deeper into some of the most frequent deciding factors when picking between PEX and copper pipes.

Cross-linked polyethylene tubing (commonly known as PEX), made its debut in the US in the 1980s for radiant heating applications. After its introduction to the plumbing system, PEX pipes quickly became a popular choice for homeowners and professional plumbers.

The main advantages of PEX pipes, when compared to the older copper pipes, are its flexibility and much cheaper price. PEX pipes are also color-coded, with blue signaling cold water, red for hot water, etc. Although, the colors only help users organize PEX plumbing systems and don’t affect the specification or function of the tubes themselves.

Copper pipes, on the other hand, started to gain traction over other alternatives in the 1970s. After replacing other metal pipes that leach dangerous chemicals (such as lead), copper pipes quickly became the go-to pipe material for water supply channels. Compared to PEX plumbing, copper plumbing is much sturdier and typically has a longer lifespan.

In its ideal environment, PEX tubing can last for up to 50 years. PEX tends to degrade much quicker compared to copper pipes. However, copper pipes are also known to see failures or pinhole leaks as early as 5 years.

The price of copper pipes is known to be 3x more expensive than PEX pipes. According to HomeAdvisor, repiping a house with PEX pipes will cost approximately $7,500 for the average-sized home.

However, copper pipes are known to be 100% recyclable and you can sell your scrap pipes.

CHECK OUT OUR RESIDENTIAL PLUMBING SERVICES

As we’ve mentioned, copper pipes are recyclable, while PEX pipes can only be repurposed.

Similar to other plastic pipes, burning PEX pipes release toxic fumes. They need to be pulverized into sand-like substances so they can be reused for fittings. However, the process of mining and manufacturing copper pipes is high impact compared to manufacturing PEX pipes.

On the other hand, PEX pipes can maintain the temperature of water flowing through the pipes and make your plumbing system more efficient when carrying water from your water heater. Copper pipes waste more energy since copper is a conductive material that is easily affected by ambient temperature.

PEX pipes are popular among DIYers and professionals since it’s fairly simple to install. The flexible tubing eliminates the need for most connectors or a master plumber. Even when you need to modify the tube, you don’t need to bring out heavy-duty tools to cut through the pipe. There are also crimp rings available to connect PEX pipes into brass fittings, so it’s easy to use for plumbing projects.

Copper pipes, on the other hand, require soldering to join pipes and fittings in order to access all of the plumbing fixture locations. Fittings for copper pipes are also available, but bad or improper installation can result in leaks which will speed up the degradation of your copper pipes.

Why ePIPE Solutions Are the Best For Your Property

PEX pipes are best used indoors since they degrade quickly under intense sunlight, but it’s an excellent choice if you’re looking to minimize leaks and energy consumption.

Copper pipes can be used indoors and outdoors, since it’s stronger than PEX pipes, and still a common pipe you often find in residential areas. However, there are still many problems associated with copper pipes. Failures such as pinhole leaks and water chemistry can easily corrode copper pipes and shorten its lifespan.

If you’re looking for longevity and a 360-degree solution, we recommend using ePIPE to support your water pipes. ePIPE prevents leaks and corrosion for your PEX or copper pipes by coating it with an approved epoxy barrier coating.

Get in touch if you’d like to take advantage of our ePIPE system to prevent leaks in your plumbing systems without the fuss or high expense of traditional plumbing repairs!

GET MY FREE ESTIMATE

What to Know About Trenchless Pipelining